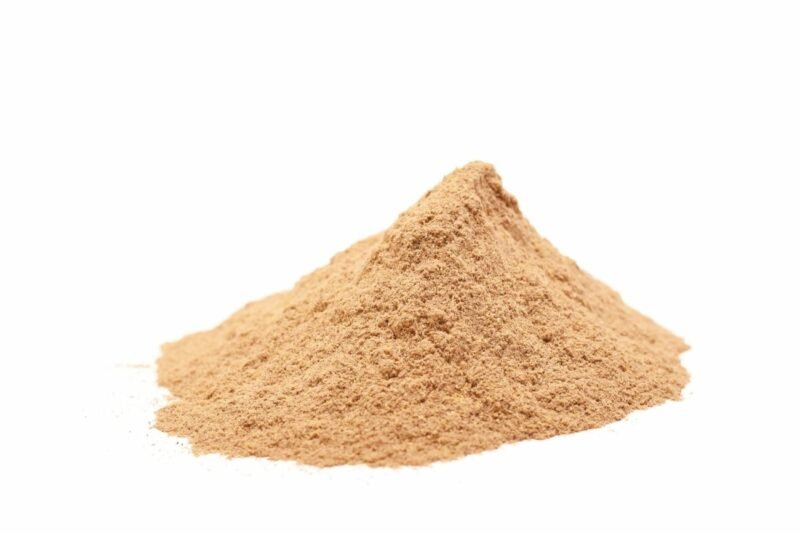 Souma root is used to stimulate the immune system and mobilizes the body to cope with seasonal depression, fatigue, chronic fatigue and lack of energy. The use of Suma Root leads to an increase in cardiorespiratory function and muscle hypertrophy. For centuries it has been used in Latin American countries to heal wounds, balance blood sugar, strengthen muscles, relieve chronic pains and inflammations, increase libido and stimulate blood circulation. It contains 152 health promoting elements and 19 amino acids.
It is used to stimulate the immune system and mobilizes the body to cope with seasonal depression, fatigue, chronic fatigue and lack of energy, helping the body regain its overall well-being. Suma root is used by many athletes worldwide to enhance their performance (without the side effects of anabolic drugs). In fact, it is also called “the Russian Secret”, since it was used by the Russian athletes of the Olympic Games for the muscular strengthening and enhancement of their endurance in a natural way.
Doctors and herbalists in North and Latin America, as well as in the countries of Northern Europe, prescribe Suma root in cases such as chronic pain, sexual coldness in both sexes, low energy levels and hormonal disorders. It can be used as an aphrodisiac (along with Maca powder as a natural substitute for Viagra), restoring sexual function in both men and women. Studies have been done on the effect of the root in conditions such as: chronic fatigue syndrome, hypertension, rheumatoid arthritis, bacterial infections and in type II diabetes. It is used to combat the symptoms of menopause, hormonal disorders (mainly estrogens) and premenstrual syndrome, in benign prostatic hyperplasia and in peptic ulcers.
How to use: You can use it in juices, hot drinks, soups, salads, yogurt, cereals, muesli and in any pastry or recipe of your liking.